Have a morbid curiosity? The Top 3 Prison Stays you won’t want to escape from!

One of the most iconic buildings in Cheshire, the former Crown Court in Knutsford is now an iconic hotel; as you would expect, this Courthouse is perfect for the morbidly enthused …
From the earliest records of 1601, Chester City Gaol was the main site for most executions in the Cheshire county. However from 1866, Chester City Gaol became a military prison which made Knutsford Prison the County Gaol. As a result, The Courthouse was the site of 8 alleged executions

19 Mar 1912 - John Williams – for the murder, in Birkenhead, of his wife Hilda Mary Josephine

In 1914 the military commandeered Knutsford prison and the county’s executions were taken to Walton Prison Liverpool, or Strangeways Prison, Manchester. The death penalty was abolished in the UK on the 9th November 1964.
The Courthouse pays homage to Knutsford’s morbidity in it’s entrance corridor with 8 hats, for the 8 accused.

Located in Oxford City Centre, this boutique hotel is one of the most imaginative conversions in Britain. This luxurious hotel was once the ‘A’ Wing for the County Gaol in Oxford Castle, built in 1850s during the Victorian Gothic period and serving as HM Prison Oxford from 1888 until 1996. Today, the hotel combines luxury accommodation and stunning food with the darker past of the original building.
Open the heavy studded door to your cell and enter your boutique bedroom boasting luxurious beds and power showers. This is one jail that you won’t want to escape.

Unlike the previous two entries in our Top Prison Stays list, Clink78 is not a boutique hotel but a vibrant and energetic hostel. Just 10 minutes walk from Kings Cross Tube Station, this former Victorian Courthouse offers shared and female-only dormitory-style accommodation along with private rooms.
Watch TV in an original courtroom or sleep in an authentic prison cell, this really is a unique experience. And remember to visit the ClashBAR in the basement, named after the famous anarchist punk band who once stood trial within the building. 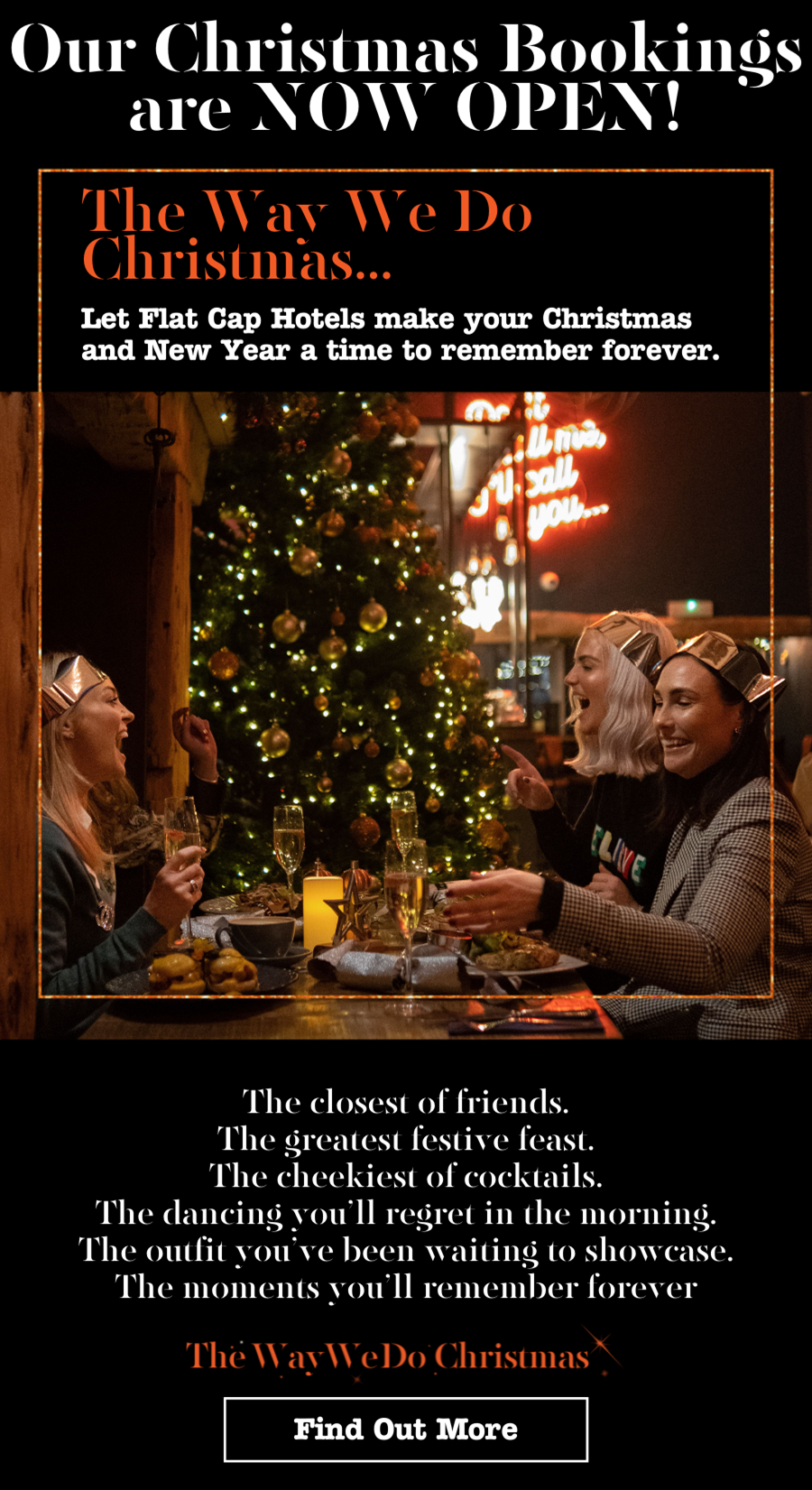 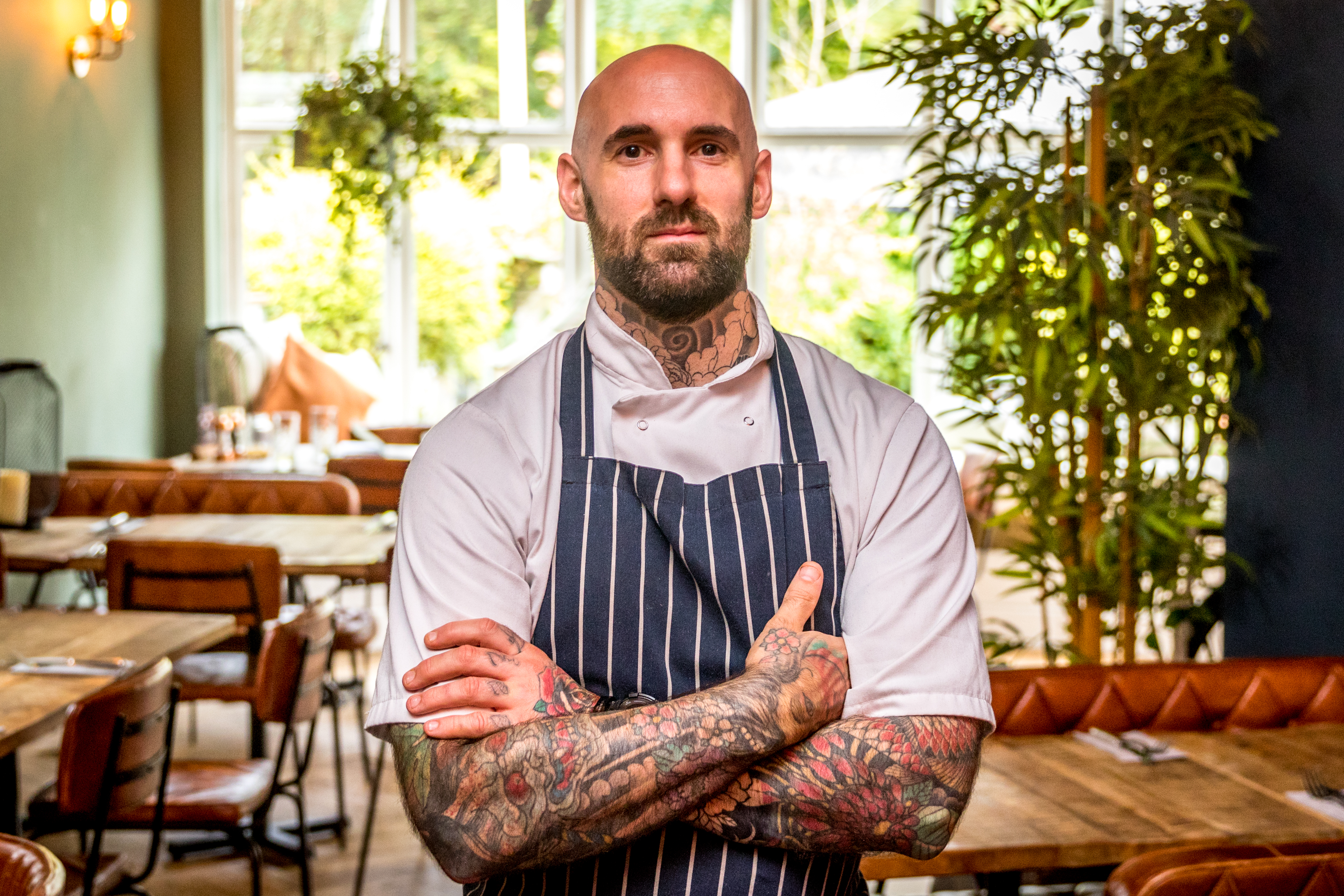 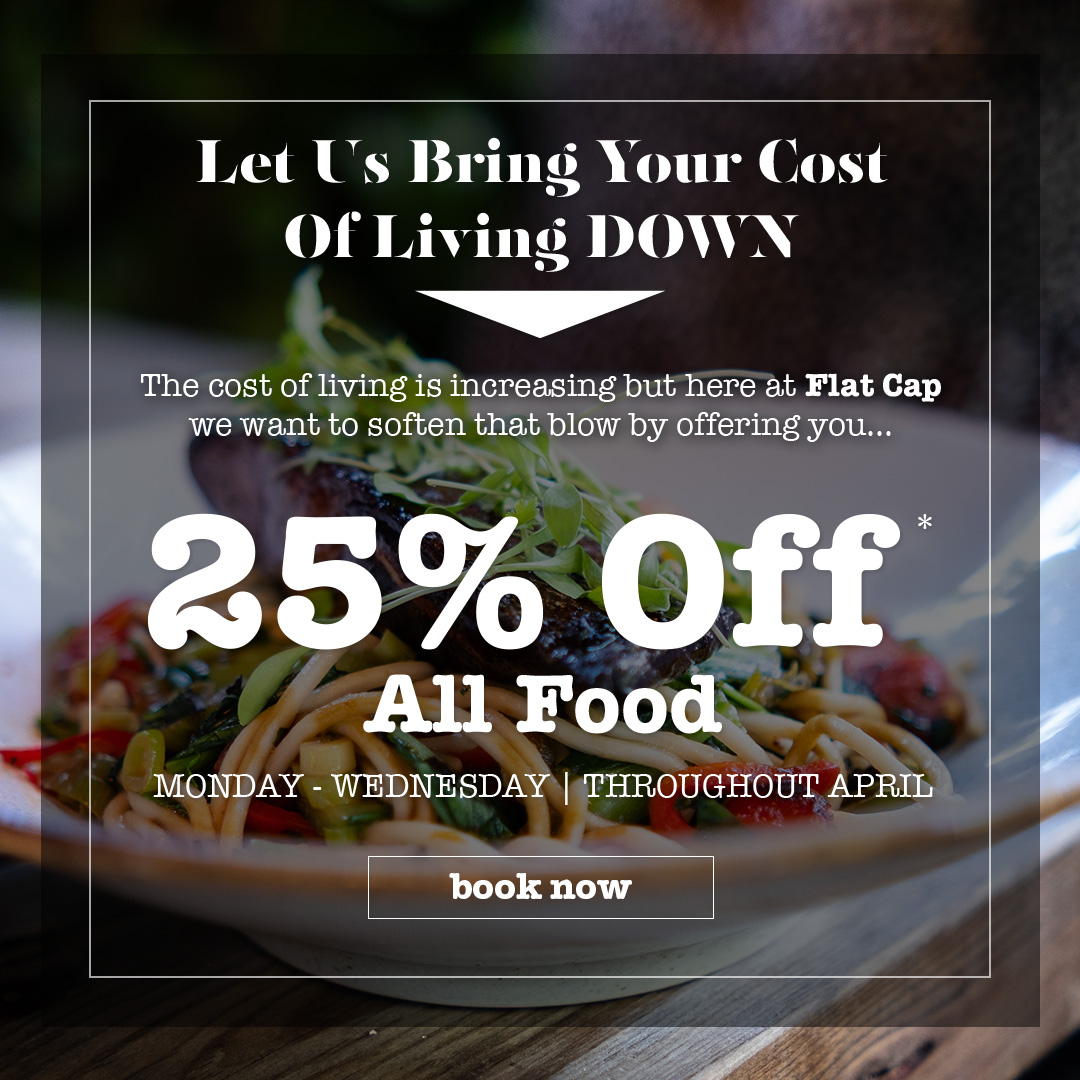 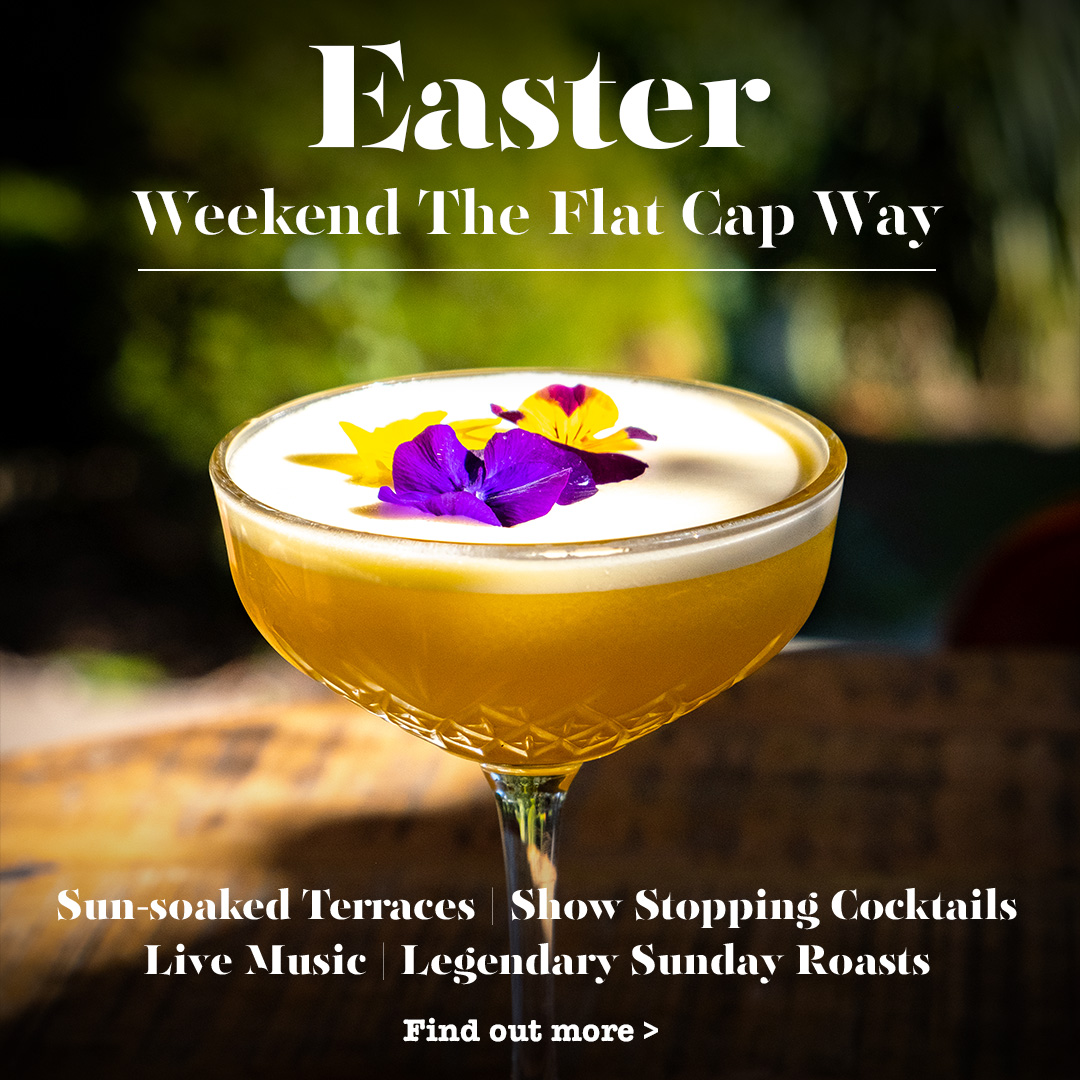 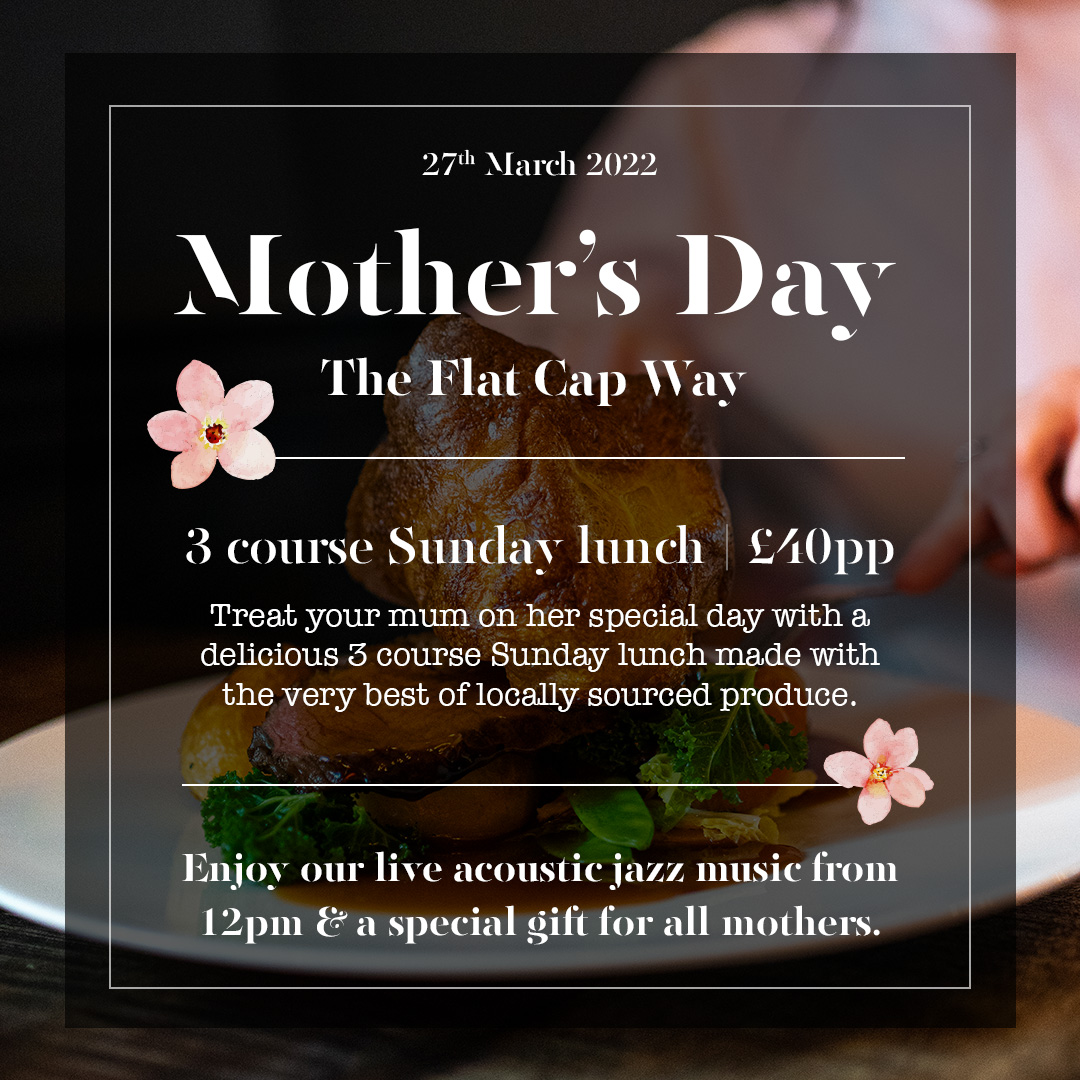 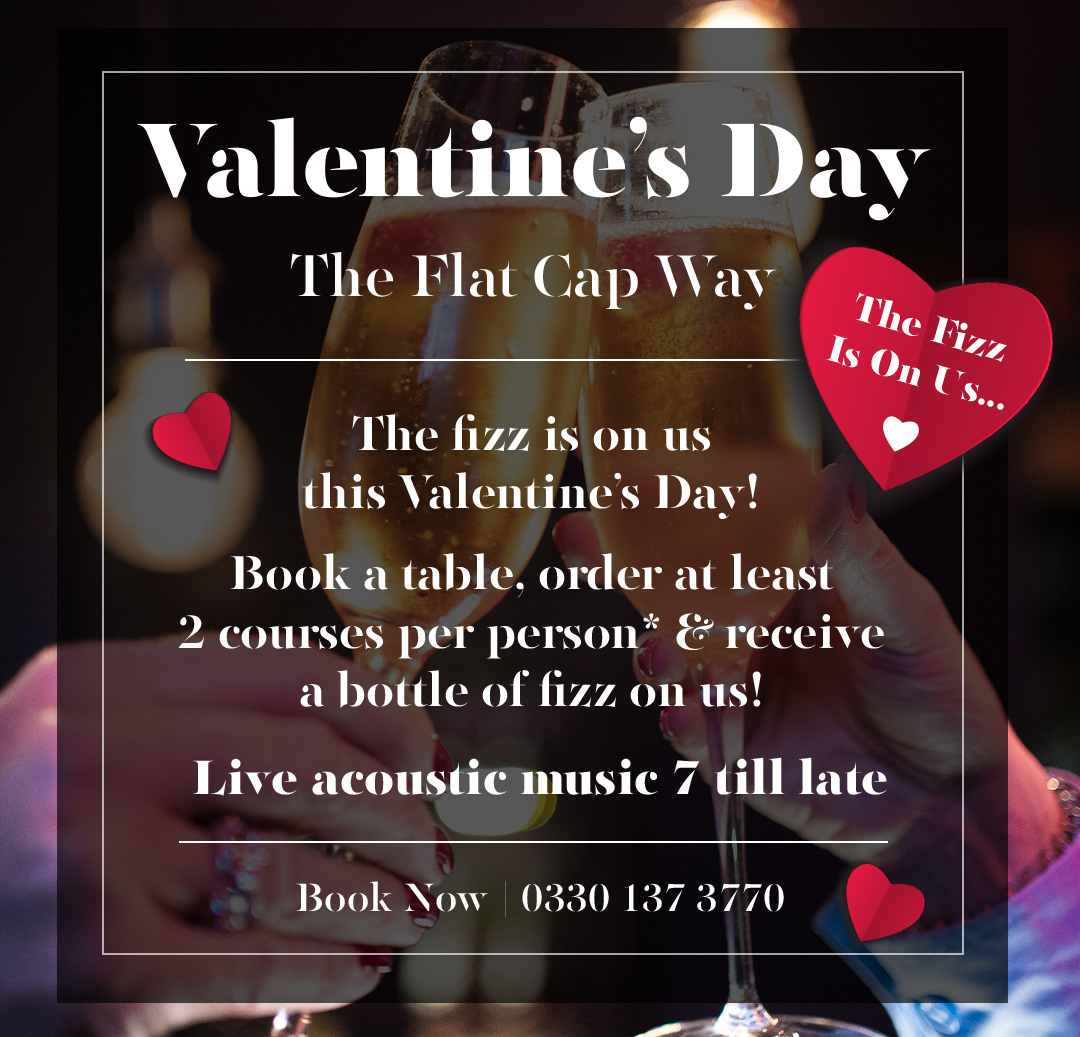 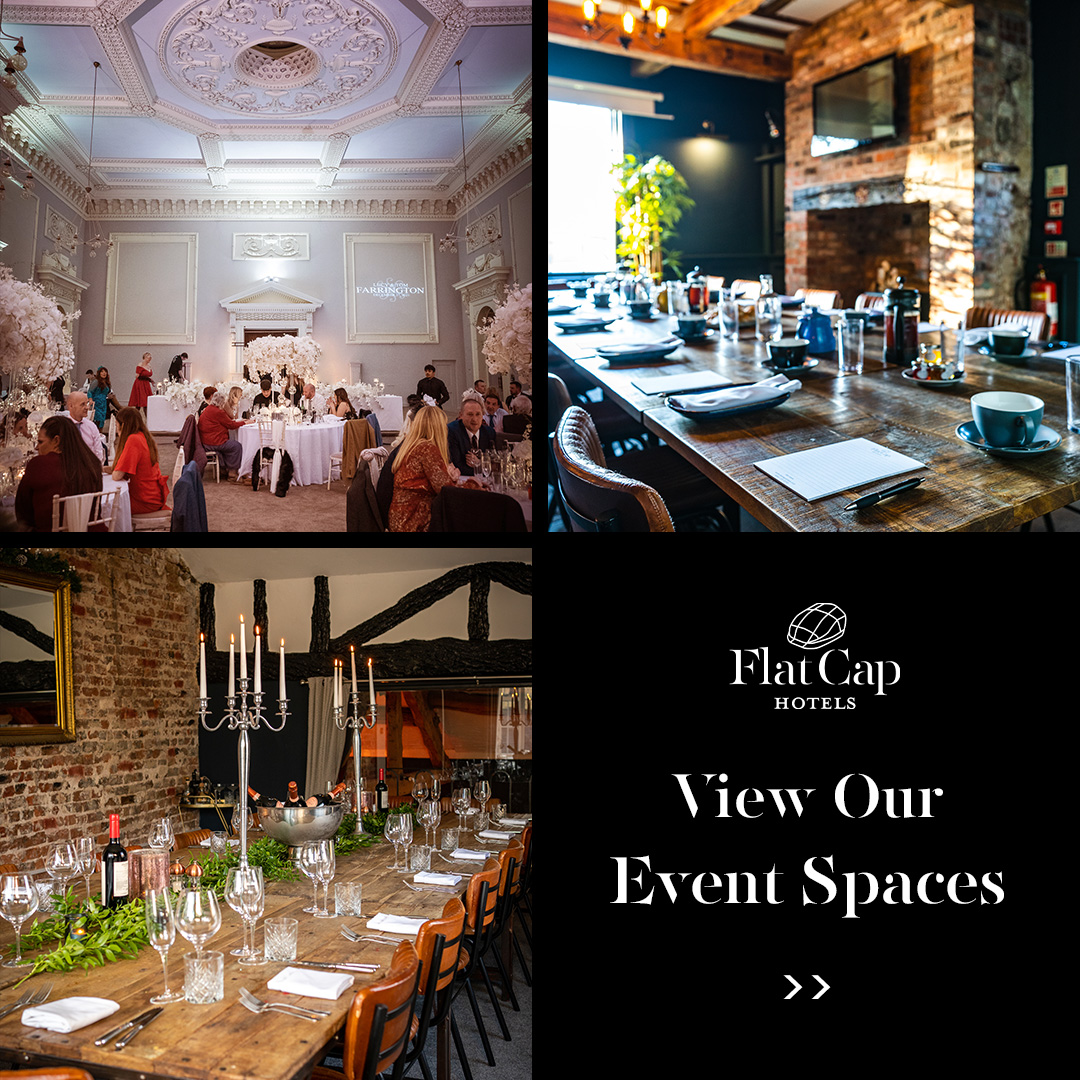